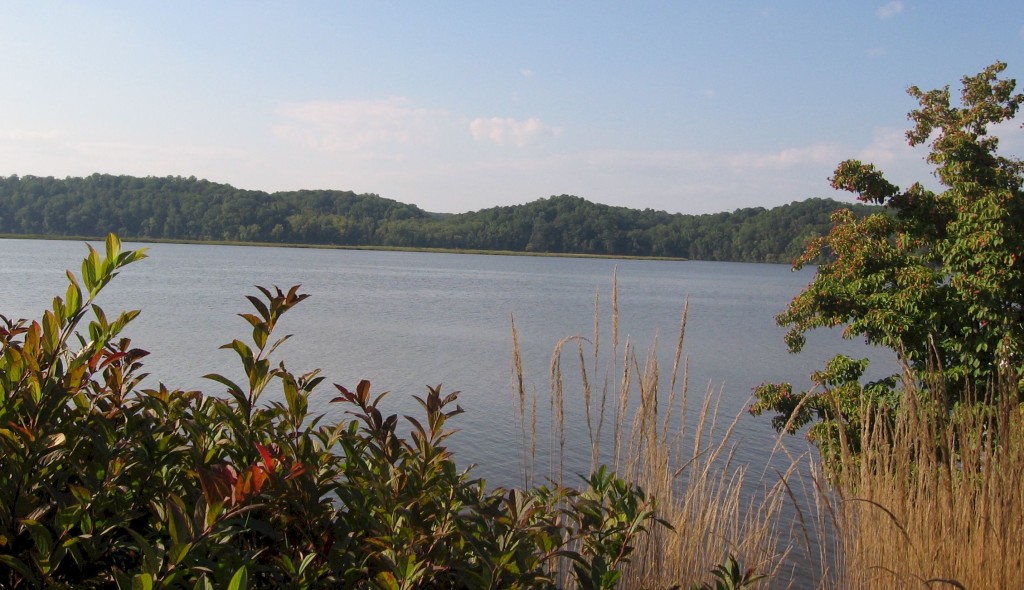 A view of part of the area on Crow’s Nest covered by the Phase 2 purchase.

On September 14th, citizens, government officials and conservation organizations gather to commemorate the purchase of “Phase 2” of Crow’s Nest.

George Schwartz, Chair, Stafford County Board of Supervisors, thanked Save Crow’s Nest for our efforts, and urged citizens to always stand up and fight for what is right. Other speakers also acknowledged the critical role that citizens played in creating the political will to protect Crow’s Nest from development.

At the same time that participants celebrated, they also spoke of the need to continue their efforts. Over a thousand acres on Crow’s Nest (most of which is known as Crow’s Nest Harbour) remains unprotected and vulnerable to development.

Read more about the purchase of Phase 2. Read the news story. 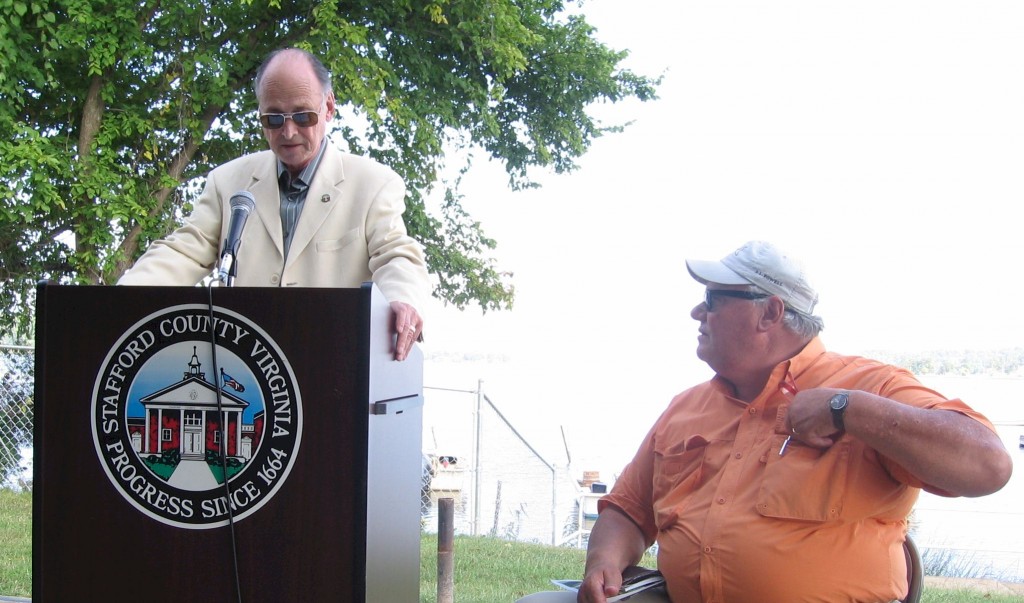 Some of the many people who worked to protect Crow’s Nest from development gathered to celebrate the progress made.